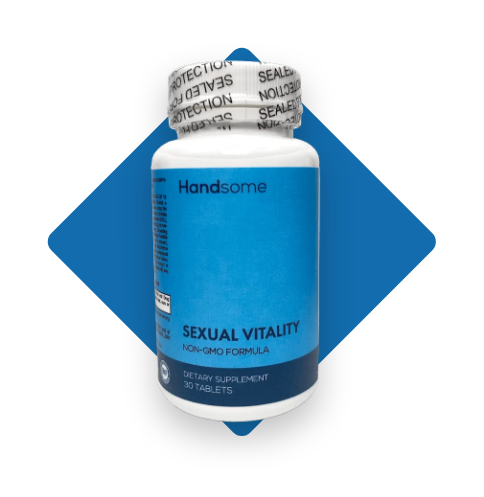 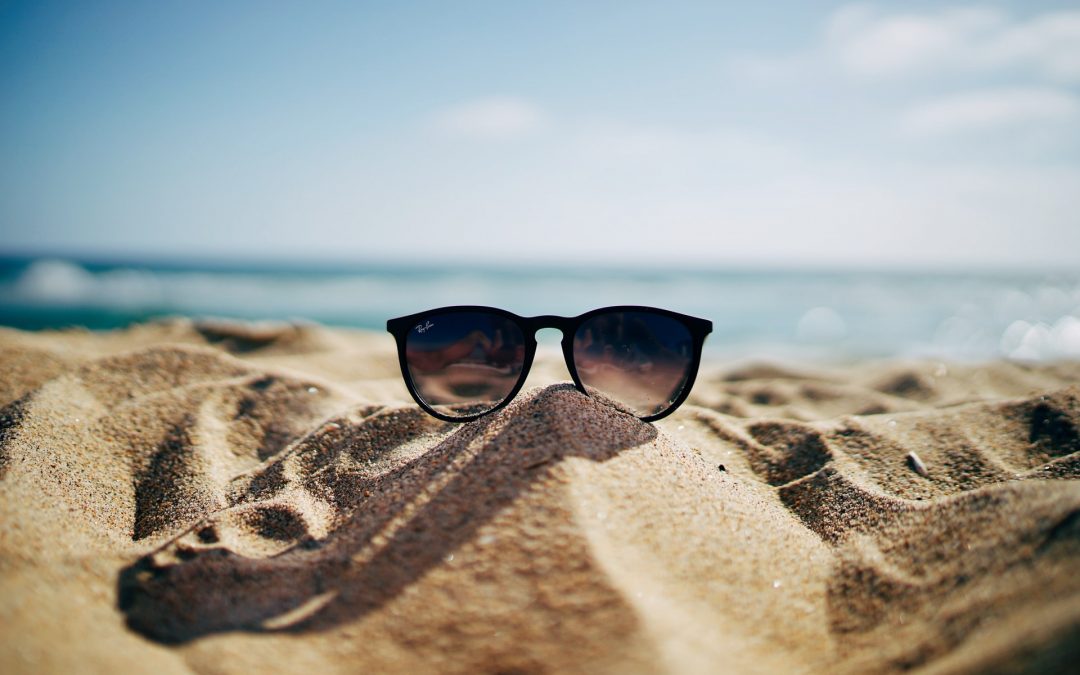 Summer penis has taken the internet by storm, trending big time on Reddit and Twitter. With myths and different theories being thrown around, it’s worth remembering that beneath all the hype and speculation is a very real medical condition – summer penile syndrome (SPS). What is it, and what are the treatments?

Summer penile syndrome is sometimes associated with the term ‘hot penis’. Hot penis is a descriptive term that encompasses a variety of male genital conditions, ranging from commonly known ones, such as UTIs and gonorrhea, all the way to rarer conditions, such as SPS. It’s important to note that these are all different conditions, and the treatment involved for each of them is radically different from the other. It’s always best to leave the diagnosis of sensitive conditions to professionals.

When asked about the origins of ‘summer penis’ by a reporter and whether or not it’s a myth, a urologist explained that the summer penis is related to the claims of enlarged sizes.

Even though both terms are used interchangeably, you should always remember that ‘summer penis’ isn’t a recognized medical term, whereas ‘summer penile syndrome’ is a recognized medical term. Summer penis refers to more of an informal slang that originated after a trend online where men were claiming that the hot weather in the summer was giving them larger penises. SPS, on the other hand, is a medical condition that can require treatment from a professional. 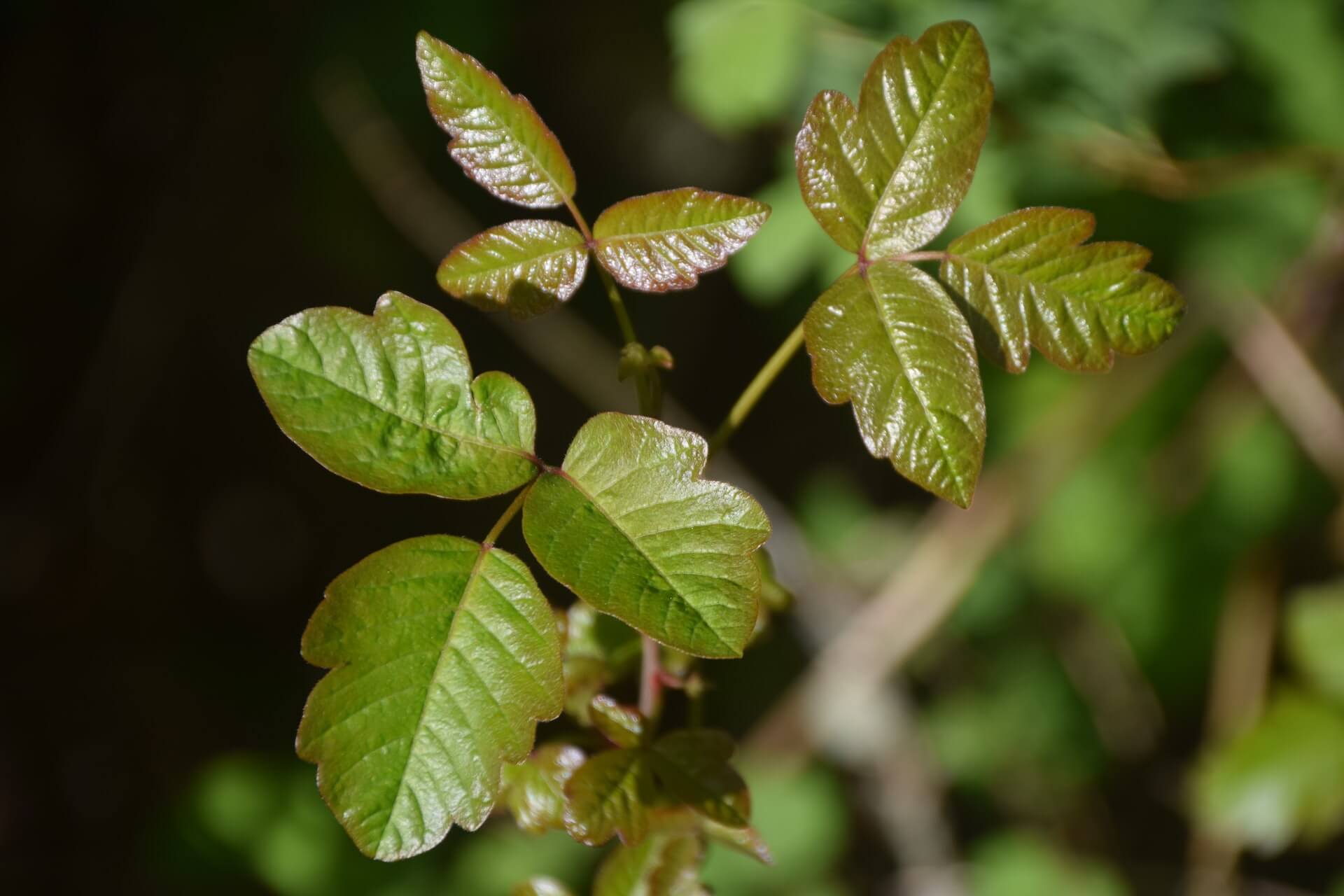 The summer season is a time period of frequency for summer penile syndrome, as the summer season’s increase in temperature adds to the hypersensitivity. Other factors for aggravation include insect bites and contact with certain vegetation, such as poison ivy. Not every instance of genital swelling can be traced back to SPS, and for some people, their condition could also be a result of an allergy to a given substance. Due to the range of different causes of genital swelling, a diagnosis of SPS is done clinically after a close inspection of the swollen area.

There are multiple courses of treatment for summer penile syndrome. Doctors will usually prescribe an antihistamine to control the swelling and redness. Histamines are produced when your body recognizes the intrusion of unwelcome, alien substances. Since poison ivy and insect bites can produce a violent reaction in the body, antihistamines are effective in controlling summer penile syndrome by blocking the production of histamines.

Other helpful treatments include cold compresses and corticosteroids; however, these are rarely prescribed unless the inflammation is noticeably harsh. Thankfully, the condition is rarely ever painful, and doctors will rarely refer you to a specialist unless the condition is incredibly severe. There’s also a great support system of blogs online to help you out if you’ve got questions.

If you’re trying to get ahead of SPS, you’re going to have to take certain precautions: 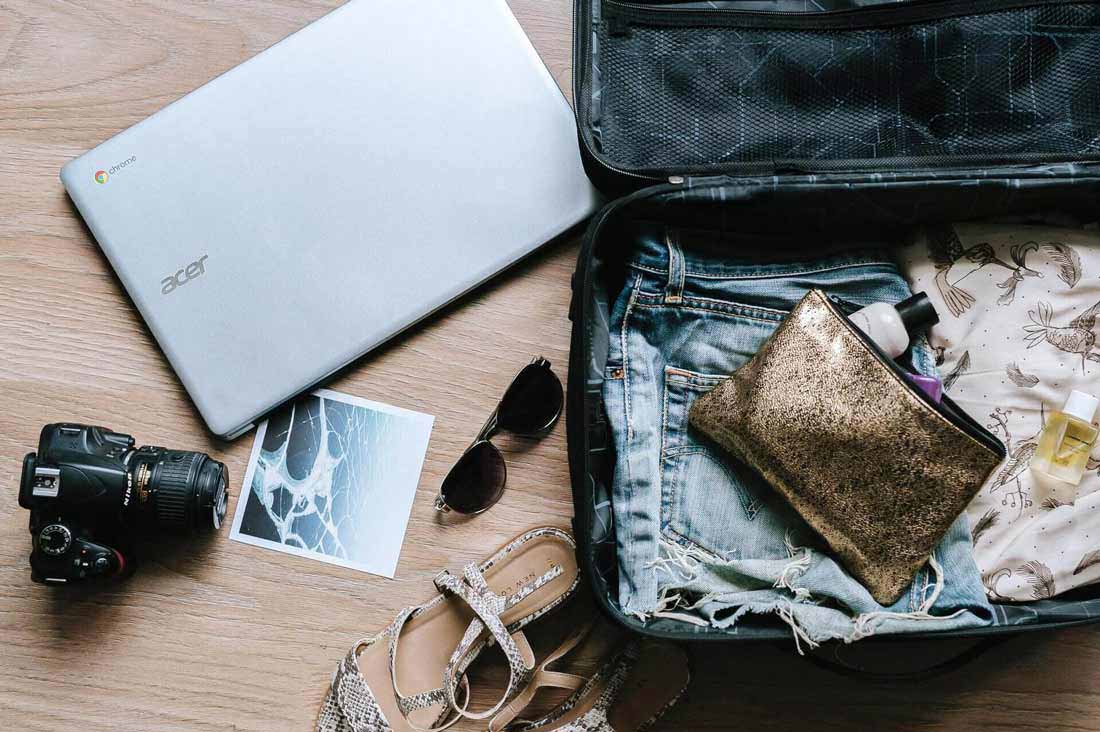 Whether it’s summer penile syndrome or erectile dysfunction, there’s always a way to get around your condition and have a happy life. Invest in a penis sleeve and supplements by RX Sleeve to get your sex life back on track.